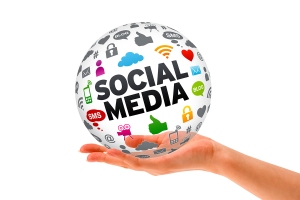 The monitoring of actions on social networks is positive, but it is necessary to define which is the goal to be pursued to obtain. For example:

-You want to monitor because you need to know when it says something about the company on the Internet, either positive or negative.
-You want to be able to respond quickly
-You want to monitor words related to the sector in order to interact with potential customers and know what is said about them on the net.
-All of the above and some more

In conclusion, having a final target help to follow the right path, using the tools that more interest and ultimately make the actions in Social Media more effective.