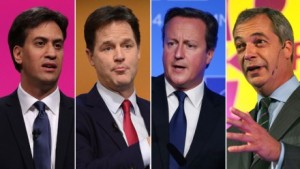 As voting begins after one of the longest campaigns in memory, opinion polls suggest that the UK general election remains too close to call. Nearly all the polls published in the last two days have Labour and the Conservatives tied, with only a handful giving one or the other a narrow advantage.

The lead has ebbed and flowed in the week’s before the election, and almost always remained within the margin or error, as likely to have been caused by statistical vagaries as by real voting trends. The bookies are convinced that the Conservatives will end up with more seats than Labour, but they too are little help when it comes to predicting who will be PM: many are offering the same odds on Ed Miliband and David Cameron.

When is the 2015 general election?

Today. Thursday 7 May was the date decreed by the Fixed Term Parliament Act, introduced by the coalition early in this parliament.

END_OF_DOCUMENT_TOKEN_TO_BE_REPLACED

What about that thing called Karma and its laws 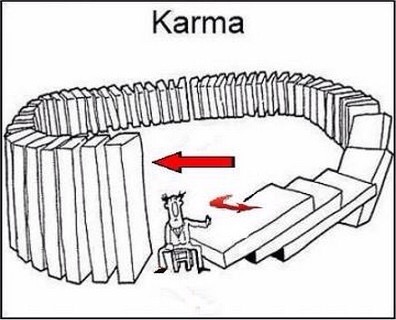 What is Karma? Karma is the Sanskrit word for action. It is equivalent to Newton’s law of ‘every action must have a reaction’. When we think, speak or act we initiate a force that will react accordingly.

This returning force maybe modified, changed or suspended, but most people will not be able eradicate it. This law of cause and effect is not punishment, but is wholly for the sake of education or learning. A person may not escape the consequences of his actions, but he will suffer only if he himself has made the conditions ripe for his suffering. Ignorance of the law is no excuse whether the laws are man-made or universal. To stop being afraid and to start being empowered in the worlds of karma and reincarnation, here is what you need to know about karmic laws.

END_OF_DOCUMENT_TOKEN_TO_BE_REPLACED 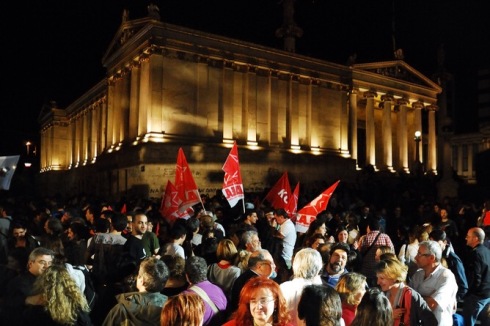 The origins of the party are to be found in a series of splits and consolidations involving various left-wing political groupings that, in one form or another, were originally related to the Communist Party of Greece. Syriza in its current form is a strategic coalition comprising a variety of political platforms that include social democrats, radical socialists and communists, environmentalists, anti-globalisation campaigners and human rights advocates.
END_OF_DOCUMENT_TOKEN_TO_BE_REPLACED 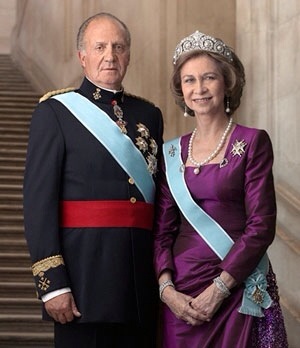 END_OF_DOCUMENT_TOKEN_TO_BE_REPLACED

Is it possible to defeat all sceptical doubts relating to our knowledge of the external world?

At a first view everything I do appears to be real. I define real all the things I do while I am awake. Reality is therefore defined as everything we can have an idea of. For example If I tell than an object have 4 legs we imagine or tend to imagine a wide range of objects or animals with 4 legs; but if I say chair then you picture any kind of 4 leg element with this description. In reality the same happens; reality is showed as a picture that I can sense, smell, touch, and hear but never ever be sure that is real. The reason is we don’t know. And the more we dig in the more certainty we can assure this acknowledge.