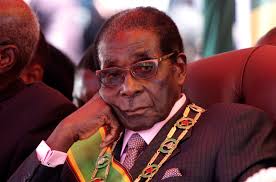 END_OF_DOCUMENT_TOKEN_TO_BE_REPLACED

Can democracy emerge in any country, or must there be some pre-requisites in place beforehand

Since the middle 70’s most scholars would agree that the adoption of democracy along the countries worldwide have been wide and far. Today democracy is a global concept that states are willing to take. However, there is the broad discussion about the elements for democracy to emerge and whether if it’s likely or not; this essay will discuss:  Can democracy emerge in any country, or must there be some pre-requisites in place beforehand?

Yes, democracy in theory is able to emerge in any country as it don’t know any boundaries, whatever  the political past is; it can be argued that has to do mostly with people and mentality towards a democratic change rather than anything else. Though in practice is different; reason are explained next.